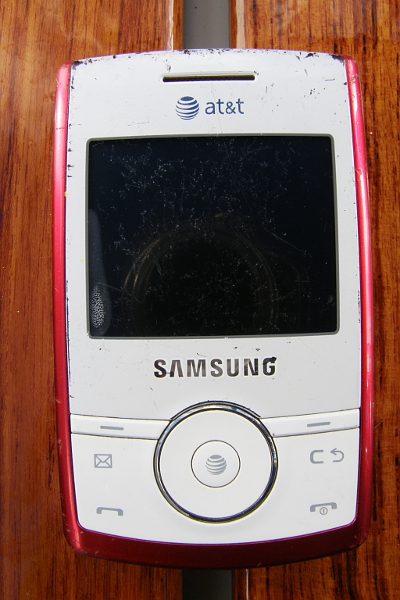 So I uhm, misplaced my phone and was not able to find it all morning – until I spotted it looking abandoned and wrathfully fogged up on a chair outside. Apparently the poor thing had been forced to spend the night out in the rain, and it had gotten so soaked I didn’t think it would ever talk to me again. But it turns out my loyal phone has been able to take more neglect and abuse in its relatively long life than I’ve quite generously dished out. After a quick disassembly and a few hours of drying in the sunny breeze, the fog has been reduced to a small spot on the screen and, by the strength of its superphone powers, it works again. I’m gonna have to make it a little cape.

As seen in the Okeechobee Waterway. 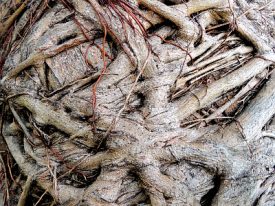 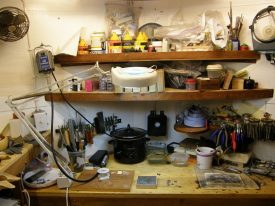