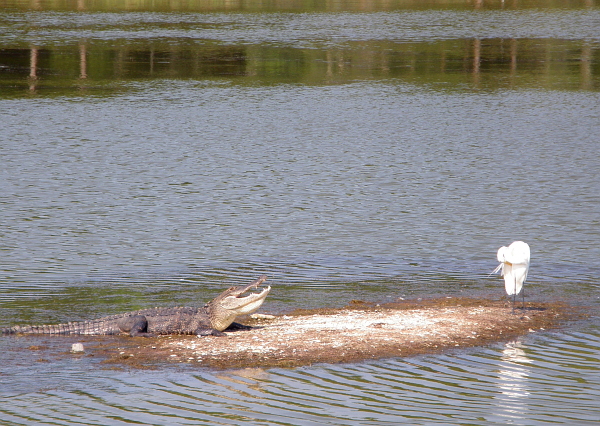 We came upon this standoff on our way back from the beach this morning, at the very same spot we found this alligator a few days ago.

So here’s just a hypothetical question: If you were an egret on a small patch of dirt (which from now on will be known as Gator Island) surrounded by water and wetlands, and you happened to notice an alligator with its mouth ajar right next to you, would you:

We did not stick around to find out if the egret became early lunch or the alligator went hungry.  Or maybe, just maybe, they enjoyed some quality time in the sun together. 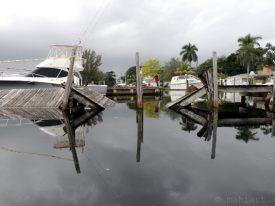 As folded and pressed into the Miami River. 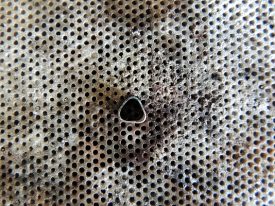 On my bench: Triangular setting.

Because you gotta start small. First part of...